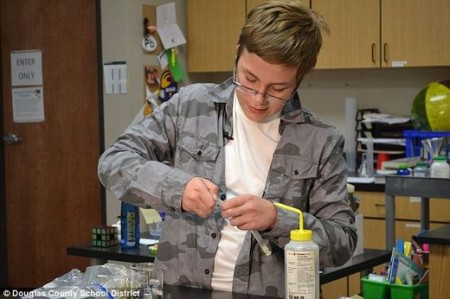 Usually, when 11-year-olds are caught experimenting with beer, teachers and parents are not exactly proud. However, that’s not the case with 11-year-old, Michal Bodzianowski, a sixth grader from Highland Ranch, Colorado, who created an experiment testing the effects of making beer in space.

Michal’s experiment, which he developed at school, has won a trip to the international space station this December, as part of the Student Spaceflight Experiments Program (SSEP) run by the National Center for Earth and Space Science Education.

According to the SSEP website, the program is designed to inspire and engage America’s next generation of scientists and engineers. Students around the US write proposals for the kinds of experiments they want to see in space. Apparently Bodzianowski wanted to see beer up there.

Michal got the idea for his space brew from a book that outlined the importance of beer during the Middle Ages. In those days, due to poor sanitation, beer was often consumed instead of water. In the event of a space emergency, where the water supply is limited or contaminated, alcohol can purify water.

The cosmic brewery is set up inside a tube that measures six inches in length, divided by clasps, each segment filled with all of the ingredients used to make beer - water, hops, yeast, and malted barley. Once in space, an astronaut at the station will release the clasps, combining the ingredients, hoping the yeast will ferment the sugars in the barley, thus showing if brewing beer in space is actually possible.

As one of 11 winners this year, Bodzianowski is working hard to finish his experiment, while his school is raising the $21,500 needed to cover the costs of actually launching his experiment into space.

Of course, if Michal’s experiment does work, we hope it’s never used for a space emergency, but it would be cool if astronauts could enjoy a beer at the end of a long, hard day in space. 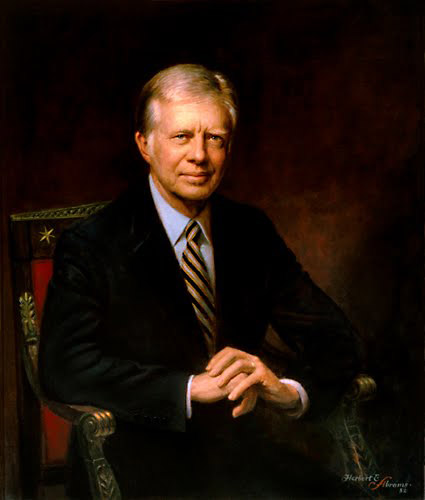 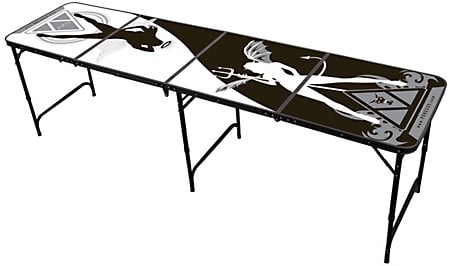 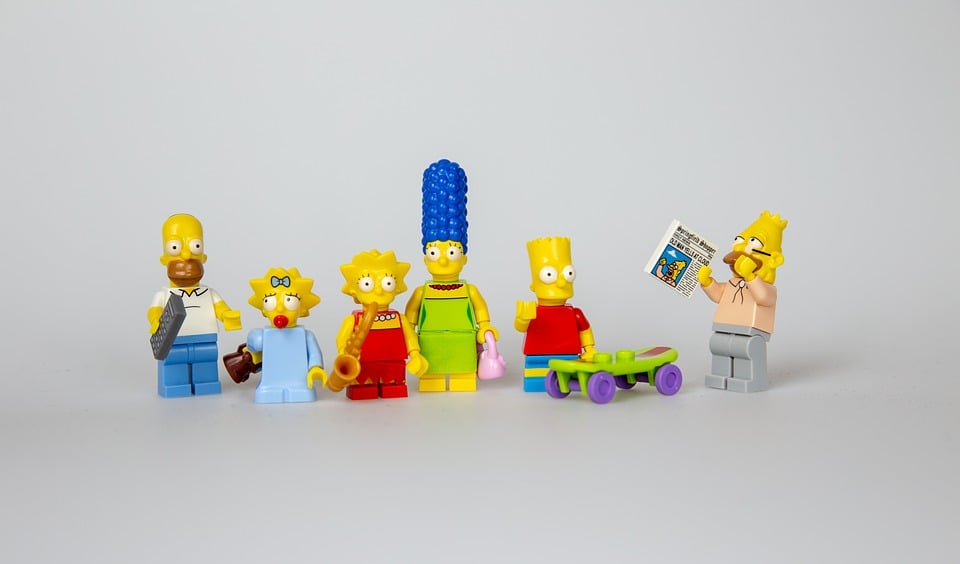 18 Homer Simpson Beer Quotes That Will Never Stop Being Funny