Based on a long-lost bitters formula that was extensively researched and accurately remade, Dr. Adam Elmegirab's Boker's Cocktail Bitters let you enjoy pre-Prohibition cocktails as they might have tasted in the 19th century.

The name Boker's refers to a brand of bitters famously preferred by legendary barman Jerry Thomas. They are featured throughout his 1862 book How to Mix Drinks or The Bon Vivant's Companion, the earliest-known bartender's guide.? Unfortunately, Prohibition closed the Boker's company in the 1920s, and with its closing, the Boker's recipe was lost.

In 2009, after 18 months of research that included tasting and analyzing original samples, and referencing historical medical guides and counterfeit recipes dating as far back as 1853, Dr. Adam has released this historically accurate reformulation of Boker's bitters.

Cocktail bitters are spirits infused with flavors, typically from plants, fruits, or spices. They date as far back as the early 1800's, originally used to assist with digestion and cure stomach aches. Infusing your cocktail recipes with just a few drops of bitters will give them an additional level of flavor depth. Many bitters are also renowned for their ability to cure hangovers.

Made with dried orange peel, quassia bark, green cardamon, catechu, and clove, this Dr. Adam's bitters recipe is a rich and intense addition to the aromatic bitters category. On the nose, it offers plenty of eucalyptus, pine, and woody cardamom, while it tastes predominately of cardamom, coffee, and orange. 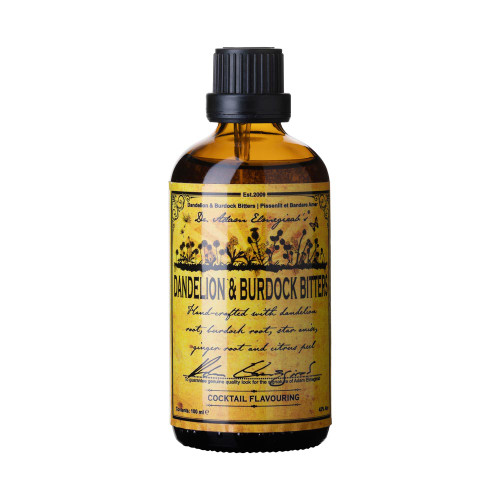 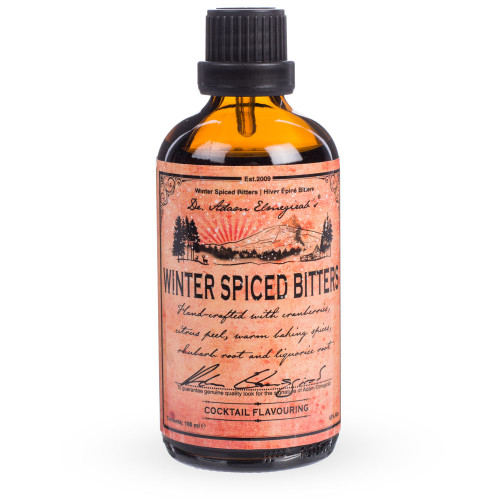 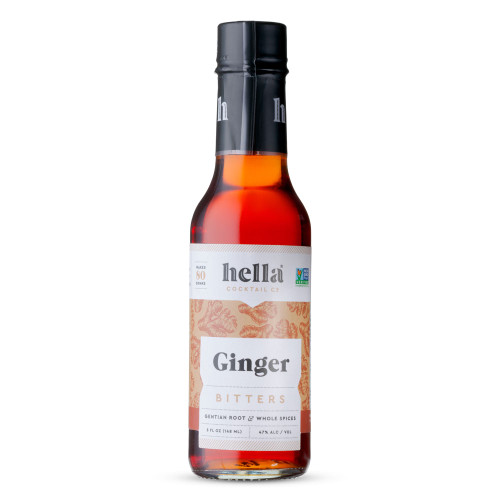 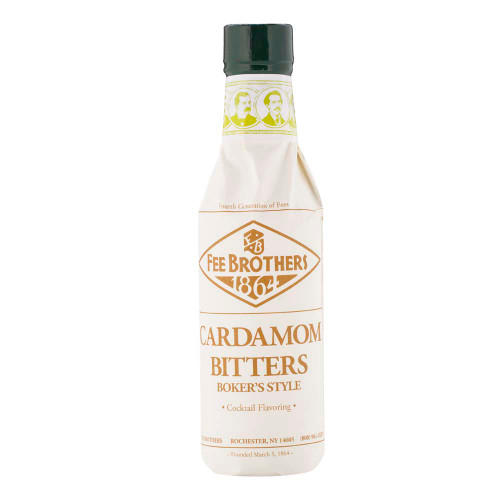 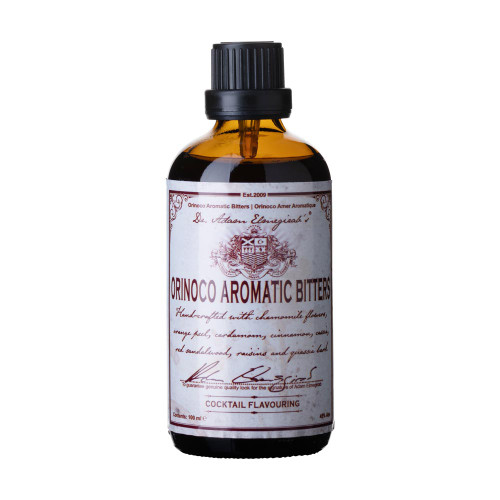