Known for its racy commercials and bright orange color, Irn-Bru is the number one soft drink in Ireland. Taste what all the fuss is about!

One of the most difficult questions when asked to a connoisseur of this popular soft drink is “What does Irn-Bru taste like?” Its flavor is so unique that many don’t know exactly how to describe it, but it’s not your typical orange pop (or soda). Some have described it as similar to cream soda with a whole lot of citrus.

A UK staple, Irn Bru is sometimes called “Iron Brew” and there’s actually a pretty cool story behind the name. In 1901 the steel and iron workers re-building Glasgow Central Station were drinking so much beer to keep cool, it was killing them. A local manufacturer was contracted to create a safer drink and this wonderful concoction is what they came up with. Today it’s Scotland’s best-selling soda, beating out both Coca-Cola and Pepsi.

You owe it to yourself to buy one. It’s a little more than your average bottle of refreshment but it’s a whole lot cheaper than a trip to Scotland and almost equally as enjoyable. 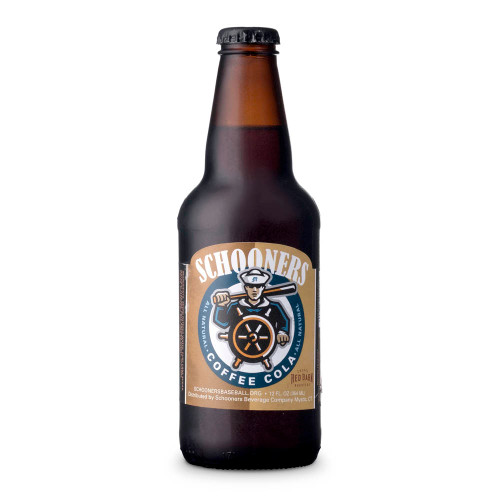 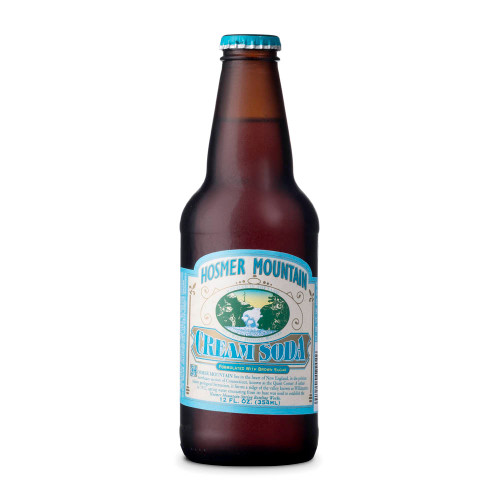 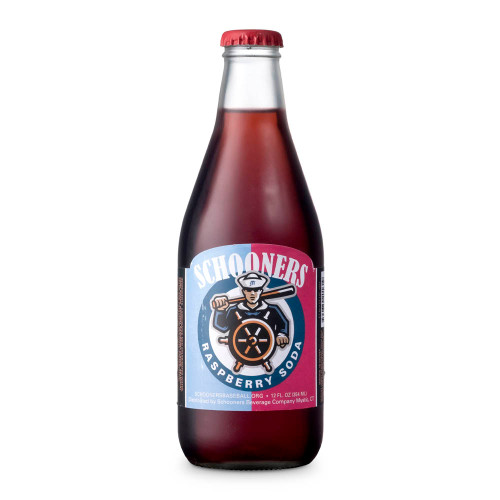