Skip to Content
Loganberry Concentrate Syrup - 1 Gallon
Back To Top

A loganberry is a raspberry-blackberry hybrid. In soda form, it is unique to the Western New York area. The refreshing, violet-colored beverage was made popular at a local beachside amusement park in the 20th century. When it closed in 1989, the taste for the sweet-tart drink lived on.

Today, nostalgia for a simpler time makes loganberry a a big seller among Buffalo-area natives wherever it’s offered. To serve as a pop, simply combine the syrup in a four to one ratio with club soda. You can also use the syrup to flavor milkshakes and shaved ice. 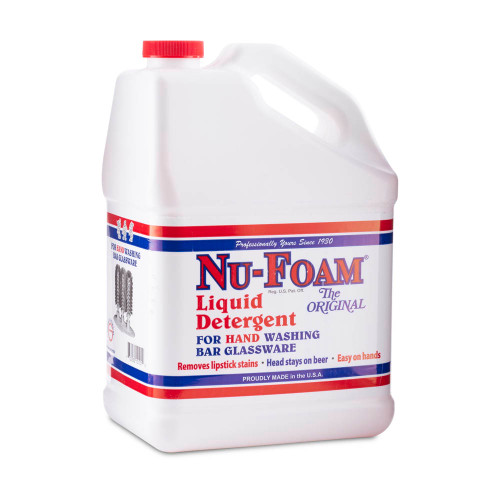 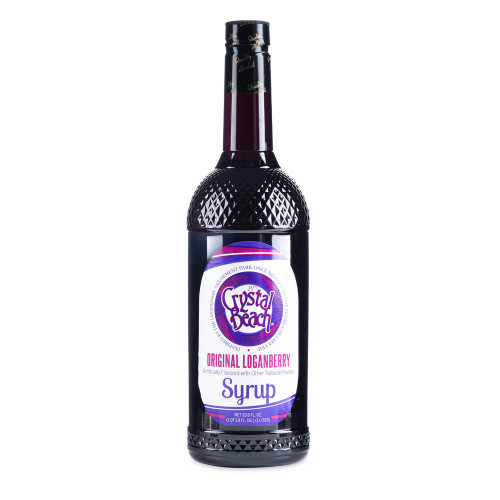 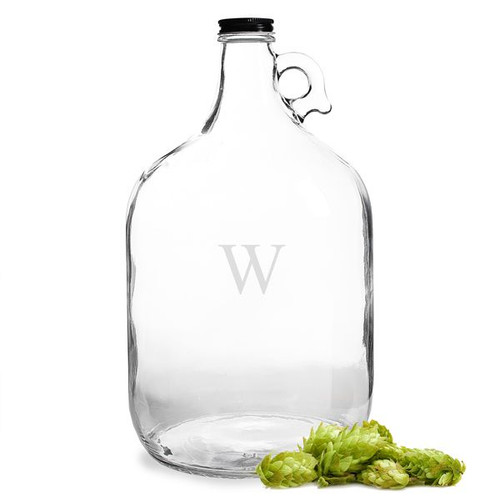 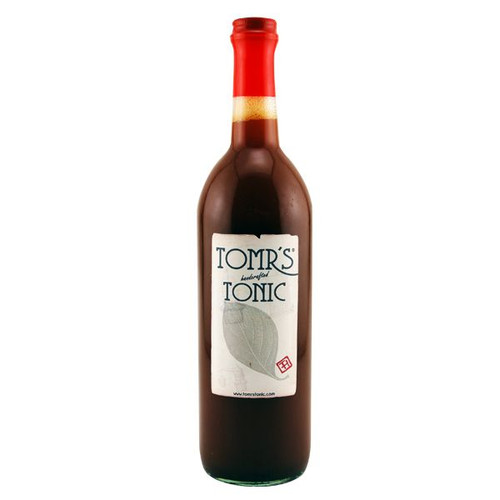 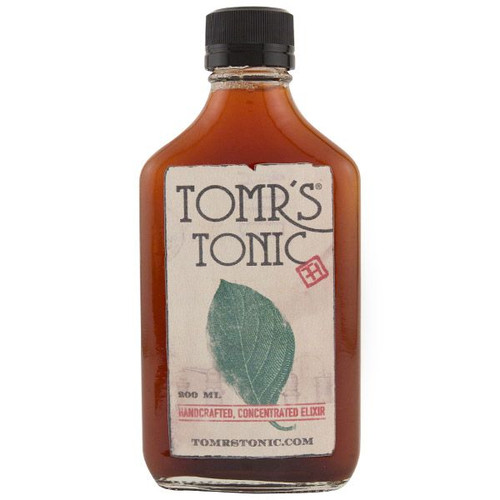