Lyre's White Cane Non-Alcoholic Spirit has been impossibly crafted to capture the essence of a gently aged white rum with flavors that are distinct and contemporary.

This premium non-alcoholic alternative to white rum has generous flavors with oak and sugar cane providing the perfect platform for the marzipan, orange and coconut flavors to shine through with a little peppery finish dries the palate without overwhelming it. As a bonus, Lyre's contains significantly fewer calories than the equivalent traditional alcohol spirit equivalent.

Made in Australia, the name Lyre's is inspired by the Australian Lyrebird, the world’s greatest mimic. The Lyrebird can mimic all kinds of sounds, even the ring of a mobile phone and Lyre's believes their products are the world’s most successful mimic of the classic style of spirits, in a non-alcohol version. 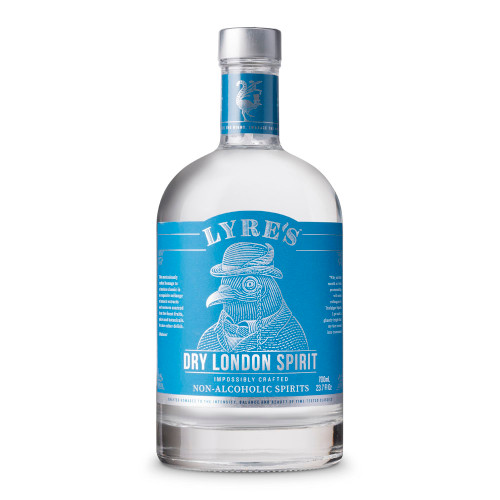 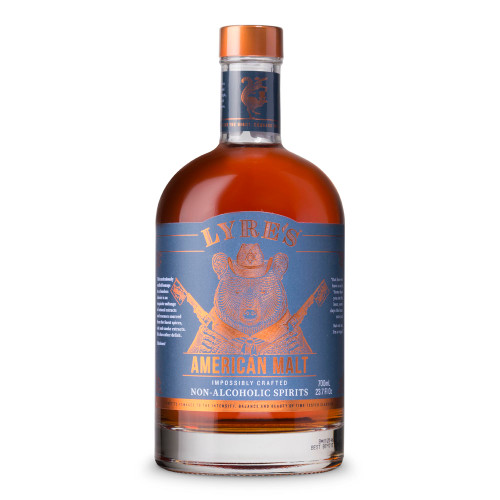 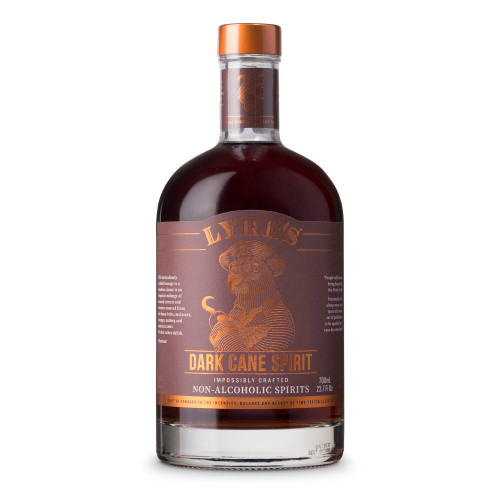 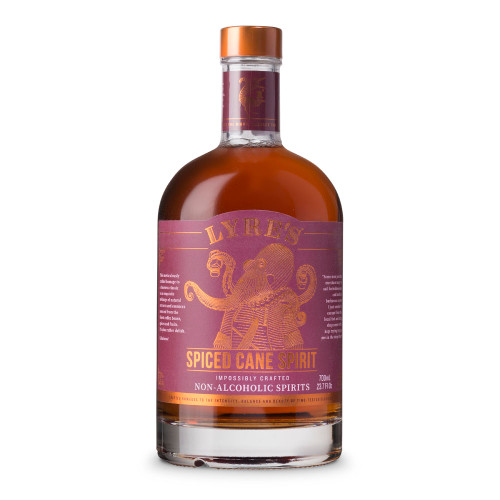 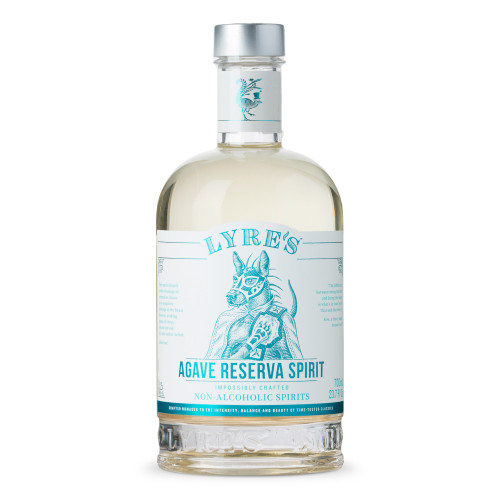