This draft beer tower shank flange provides the space between your faucet connection on the tower shank and the body of the draft tower. This is one of the more valuable draft system or kegerator replacement parts, as it is more likely to become broken or damaged with use.

This flange is pictured with a gooseneck tower assembly (gooseneck not included). It fits on the beer fridge you would be using for a kegerator conversion kit, right between the faucet tap and beer shank.

Beer faucet parts such as this flange are especially useful, because certain connections can become damaged or dull over time. This could lead to anything from difficulty removing the part for cleaning to leaks in your draft system. It's important to replace these parts when issues arise. 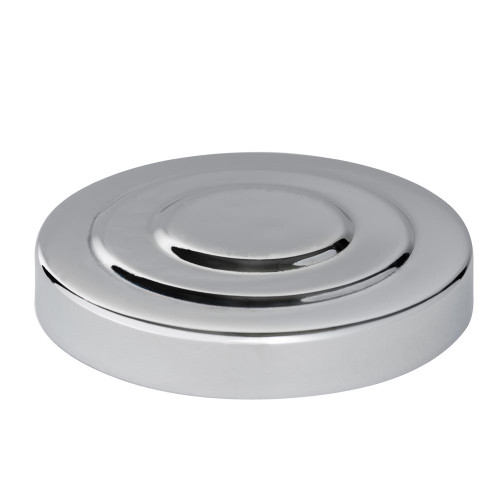 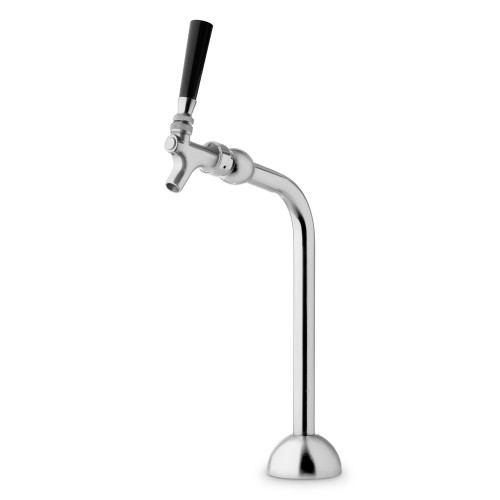