Cocktail bitters are spirits infused with flavors, typically from plants, fruits, or spices. They date as far back as the early 1800's, originally used to assist with digestion and cure stomach aches. Infusing your cocktail recipes with just a few drops of bitters will give them an additional level of flavor depth. Many bitters are also renowned for their ability to cure hangovers.

Proudly made in America, Bittermens was formed as a thank you to the cocktail and bar industry, and has continued this day to get new bitters into the hands of cocktail enthusiasts and bartenders alike. This allows these bartenders to create new cocktails that couldn't be made without their bitters brand. Bittermens bitters are known for the classic cobalt bottle and eyedropper tops.

Bittermens originally devised the recipe to pair with aged tequila but have since found that Xocolatl Mole Bitters also serve as a beautiful complement to dark rum, aged tequila, and other dark spirits.

Using a high-proof spirit and a variety of herbs, peels, and spices to create an extract of a traditional Mexican cooking sauce, this soon became the most imitated, but never duplicated, recipe for chocolate mole bitters. Featured in a variety of publications, this is one of the best bitters on the market.

The popularity of Xocolatl Mole Cocktail Bitters among professionals in the cocktail world owes to their ability to enhance the complex flavor components of base spirits and modifiers without overwhelming or masking their subtleties.

Try a dash of bitters in your next Old Fashioned, Manhattan, or use mole bitters to create an original cocktail. The dropper-style bottle top makes it easy to dispense the perfect amount. 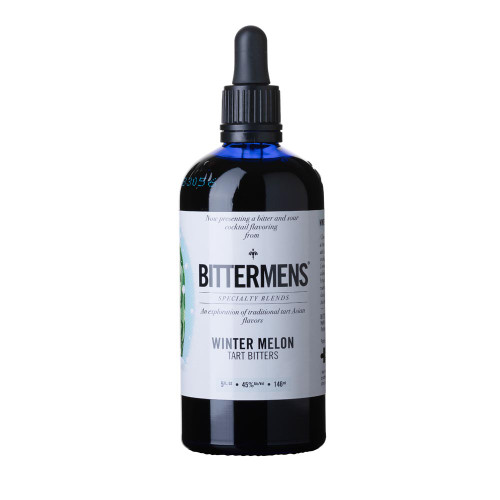 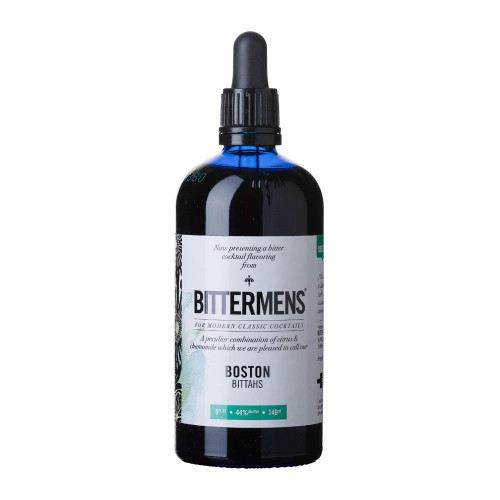 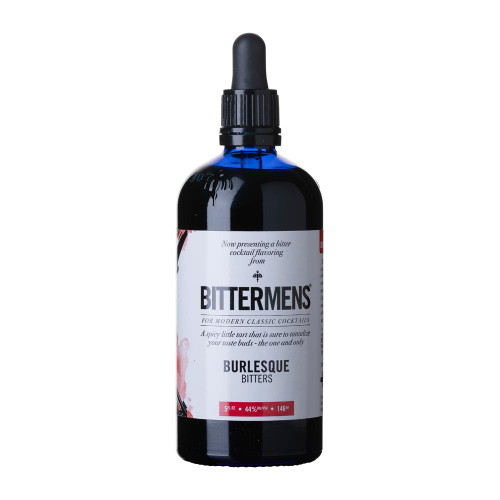 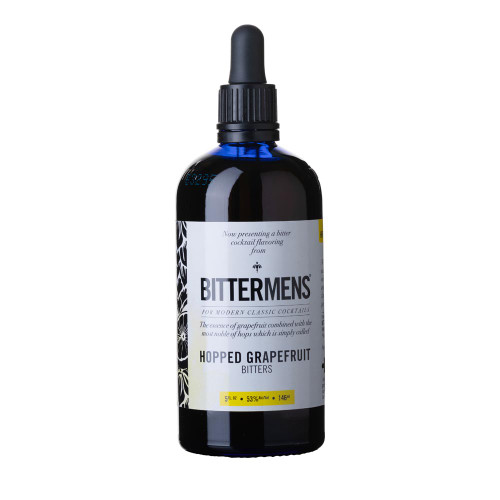 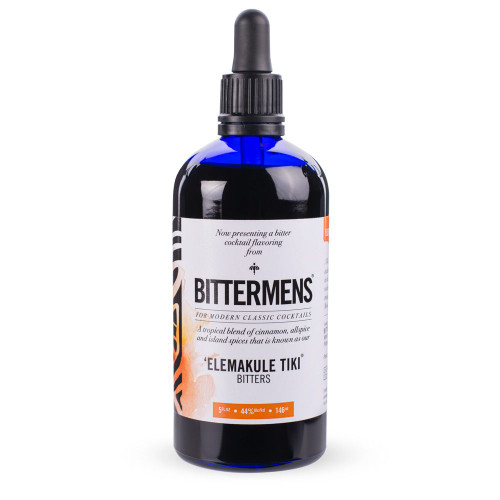