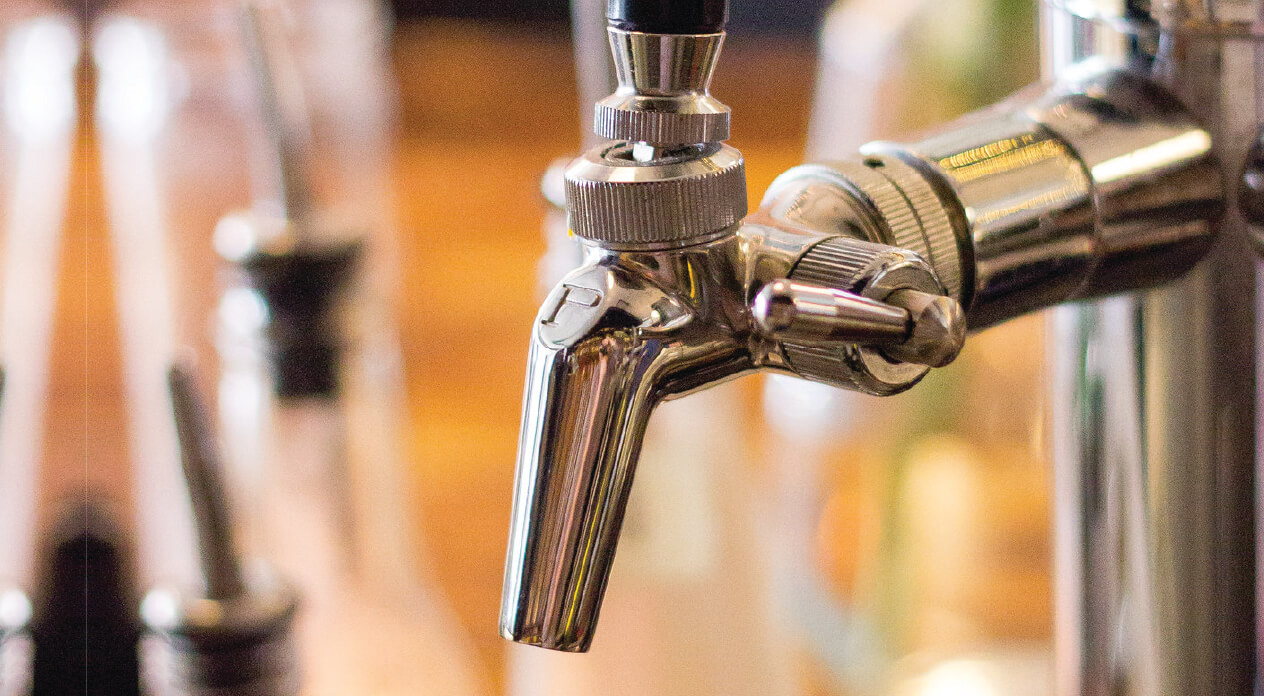 Perlick's patented design set the industry standard for a durable and easy to clean draft faucet.

What You Need to Know About Keg Tapping Equipment

Couplers connect the keg to your draft beer system or party pump. The beer and air lines are connected to the coupler to help dispense draft beer. Draft lines connect to shanks and draft faucets, which then pour beers into your glass when opened by the tap handle. Keg pumps are perfect as a solution for temporary pouring needs. Keg taps and pumps use oxygen instead of CO2 to force beer from the keg.