In the 19th century, orange bitters were an essential bitters style, playing a key role in many classic cocktails. After Prohibition, they were hard to come by--that is until the craft cocktail renaissance of the early aughts.

Now, there are many orange cocktail bitters on the market, but the Fee Brothers West Indian Orange Bitters recipe was the granddaddy of them all. It's made from the skins of oranges grown in the West Indies and adds a fruit-forward, bitter bite to cocktails, helping to round out their flavors.

Many drink recipes call for orange bitters but one of the best applications has to be a gin or vodka martini made with good, dry vermouth. Try a few dashes in your next 50/50 to experience the difference a little bitters can make. These old fashioned orange bitters also pair very well with any bourbon or whiskey cocktail.

In business since 1863, Fee Brothers has been a trusted cocktail bitters (and other ingredients) manufacturer for well over a century. Like all Fee Brothers bitters, this West Indian Orange cocktail bitters recipe will come packaged in a paper-wrapped glass bottle with a screw-top cap and dasher-style insert for easy, controlled dispensing. 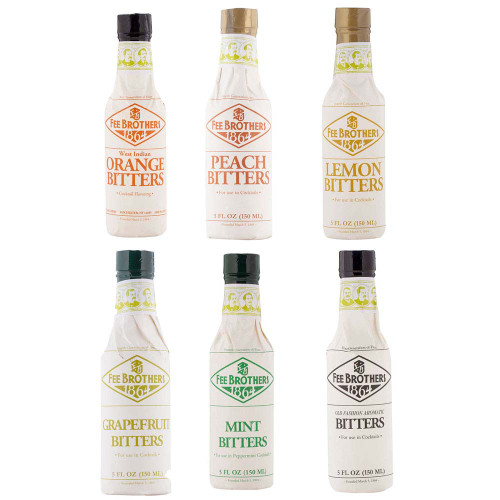 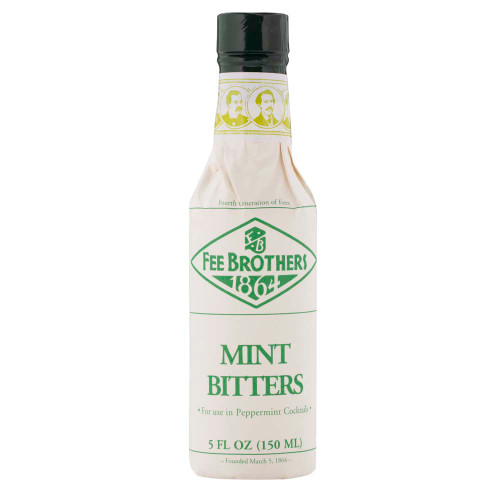 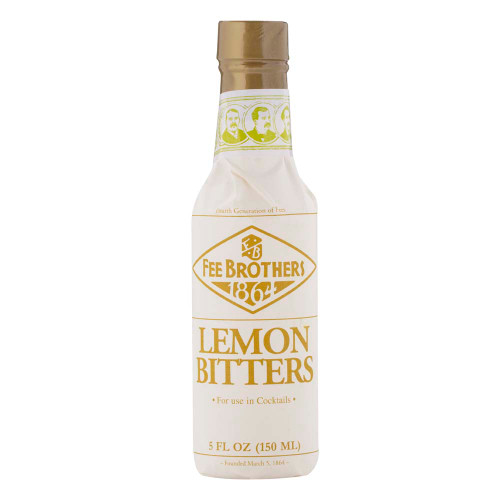 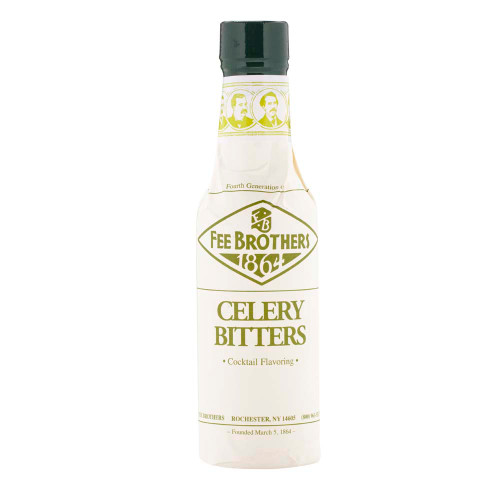 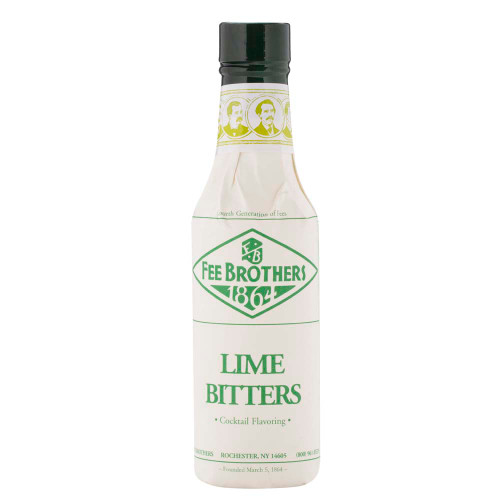