Saranac Brewing Co. has proved that they're more than just beer, and this Shirley Temple bottled soda is a shining example of that.

Saranac Brewery has been making craft beer and sodas since they originated as the West End Brewing Co. in 1888. Now in their fourth generation, this family-owned company still operates in Utica, NY.

The world famous Shirley Temple cocktail was created in the 1930’s, made with ginger ale and grenadine, and named after the curly haired movie star, Shirley Temple.

This Saranac Shirley Temple bottled soda is handcrafted to mimic that cocktail and made in the same tradition as their root beer, so you know you can trust the taste.

Shirley Temple soda contains no alcohol and is caffeine-free. It’s a truly refreshing treat for kids, and will take many adults back to a favorite flavor from their childhood. 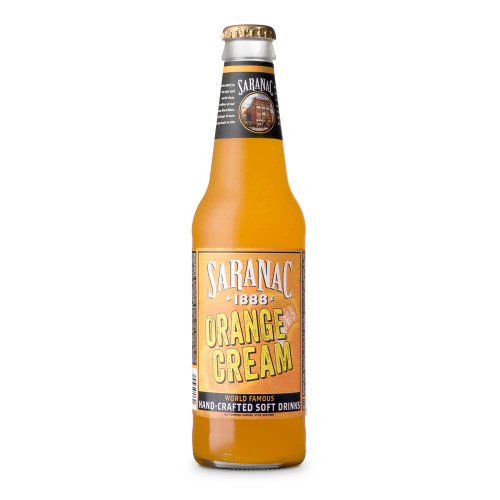 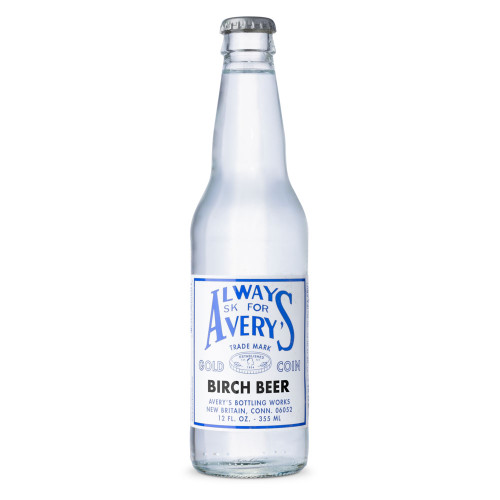 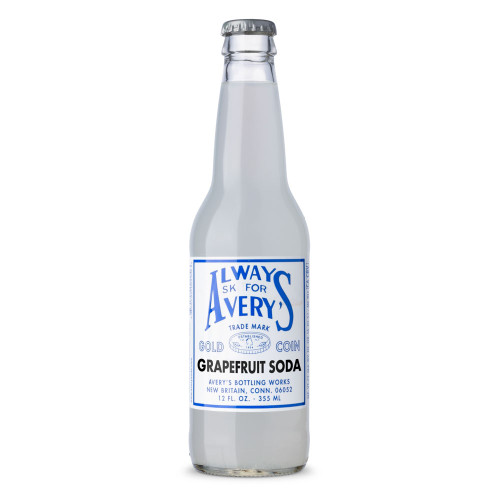 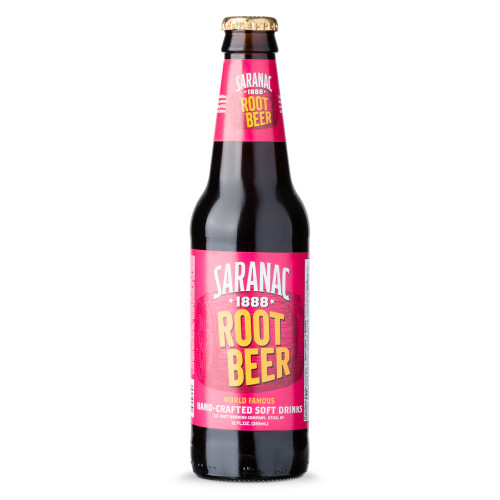 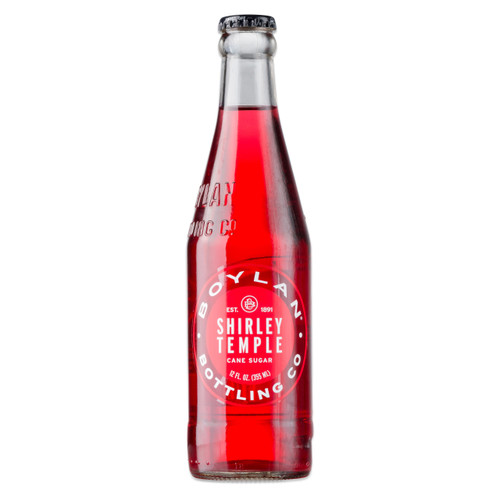