Serve two beers from separate kegs, waste less beer, and prevent against risk of damage to the two included beer regulators with this this deluxe regulator panel.

The included beer FOBs will pay for themselves within a few kegs in the amount of beer, and therefore, money, you will save. When a keg is kicked, the FOB will prevent your beer line from filling with foam, which wastes a lot of beer. You will save yourself from a lot of wasted beer by using a foam-on-beer detector, and this draft system includes two of them. When wall-mounted, regulator gauges are less susceptible to damage than ones being regularly moved around.

You will have maximum control of a more efficient draft beer system with this regulator panel. You will save beer from being lost, regulator gauges from potential damage, will be able to shut off the compressed air in your system whenever needed, and will easily be able to identify red air lines from clear beer lines. 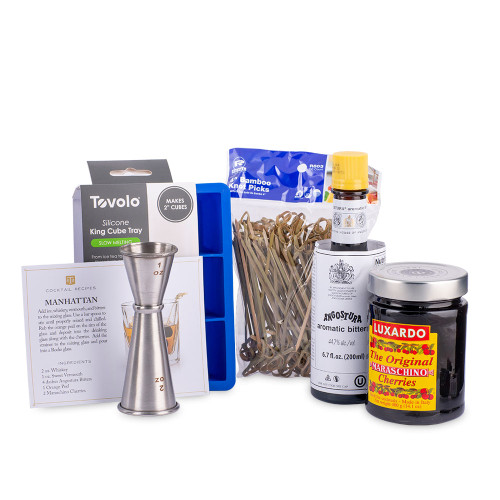 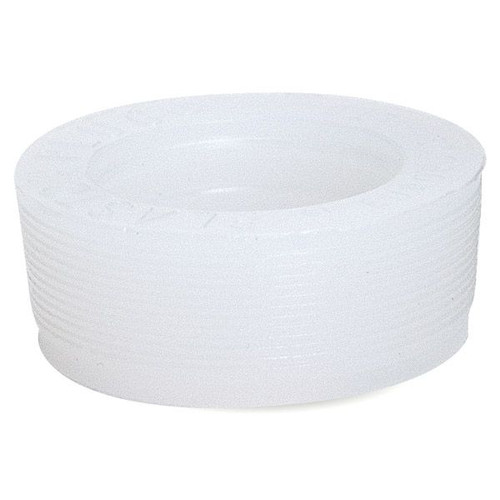 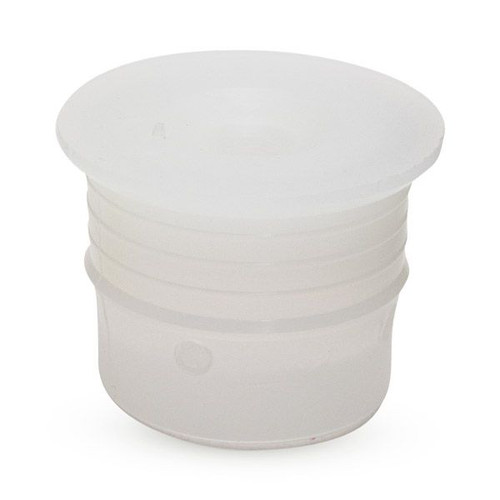 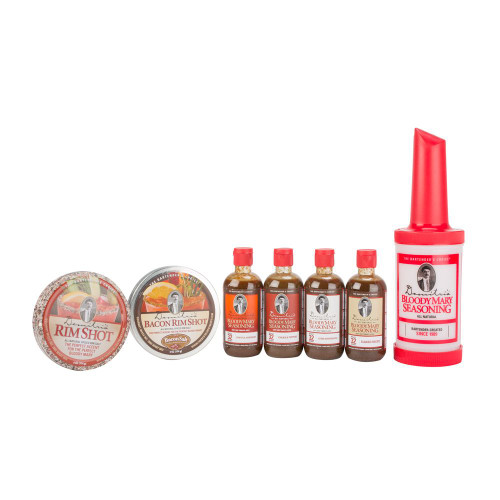