Planning on serving popular European-style beers at your home or commercial bar? Add this S System keg coupler to your system and you’ll be ready to pour.

An important piece of draft beer equipment, the keg coupler connects the gas tank to your keg. The CO2 travels through your beer line, which is attached to the nipple on the side of the coupler. The pressurized gas the enters the keg and pushes your beer up through the coupler and into your beer line that goes to your faucet.

This keg coupler fits kegs with European Sankey (S System) valves, which is used by most (but not all) European beers, including Becks, Amstel, Newcastle, Heineken, St. Pauli Girl, and more. Before ordering, check out our complete keg coupler list to make sure your beer uses the S System.

The European Sankey system looks very similar to the US Sankey (D system) that is used for most domestic beers – but don’t be fooled because the stem that goes into the keg is about ¼-inch longer on the European style.

The European Sankey is compatible with many of the same keg coupler parts as the domestic Sankey, which makes it easier to switch between kegs if you're looking to offer more than one draft beer option.

Made from 100% 304 Stainless Steel, this European keg coupler is durable and sturdy. It has black plastic lever-style handle for easy operation. The coupler also features an internal safety relief device that prevents dangerous pressure build-up. 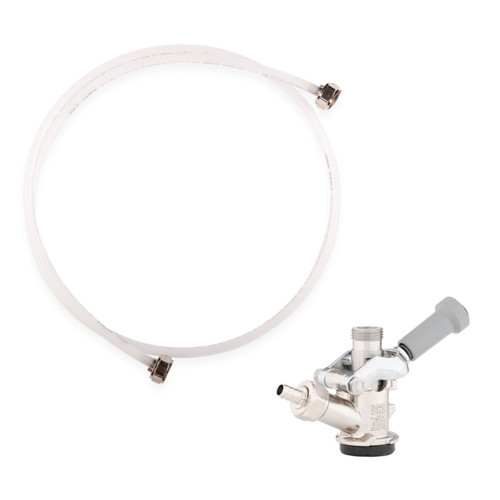 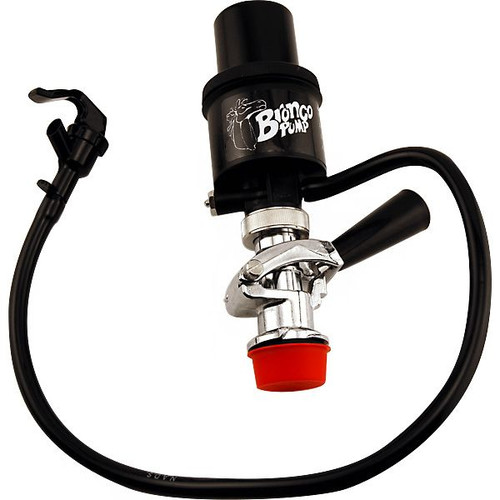