If you want to dispense Guinness, Murphy’s, Beamish or other creamy stouts, a regular draft faucet won’t do. That’s why you need the economical Nitro Stout Beer Faucet in chrome.

Unlike traditional-style draft beers that use CO2, stouts require nitrogen or mixed gas to achieve the smooth taste and creamy flavor that you know and love. Equipped to serve these type of beers, the Nitro Stout Beer Faucet has a solid metal construction with a chrome-plated finish for a sleek, stylish look. The faucet’s lever has a spring-loaded action for convenient pouring.

You’ll notice the body of the Nitro Stout Beer Faucet is narrower than normal beer faucets. This design, along with a special restrictor disc, powers the beer quickly through the faucet to create a thick, creamy head.

If you order this faucet and decide to serve traditional style beers in the future, that’s no problem. You can easily remove the restrictor disc inside and attach a CO2 gas setup.

Even though it’s a specialty faucet, this item is compatible with standard shanks and beers towers. 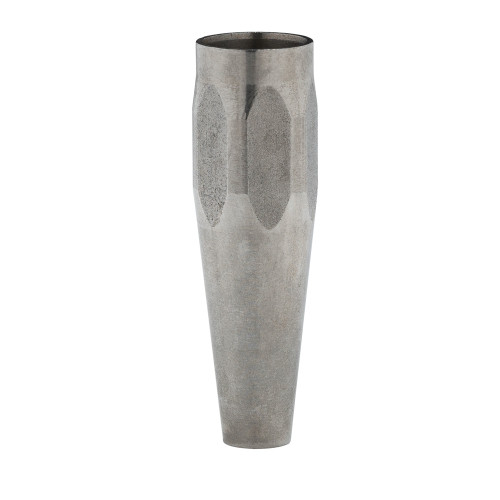 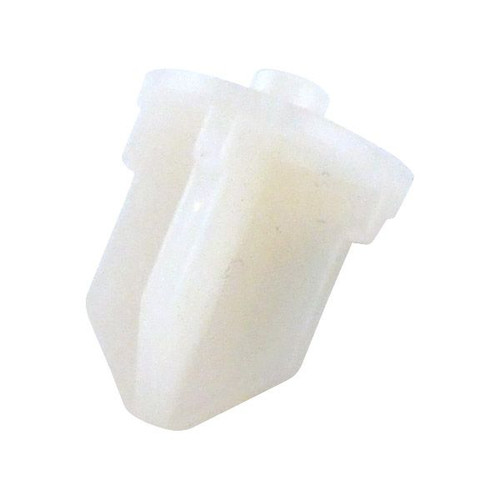 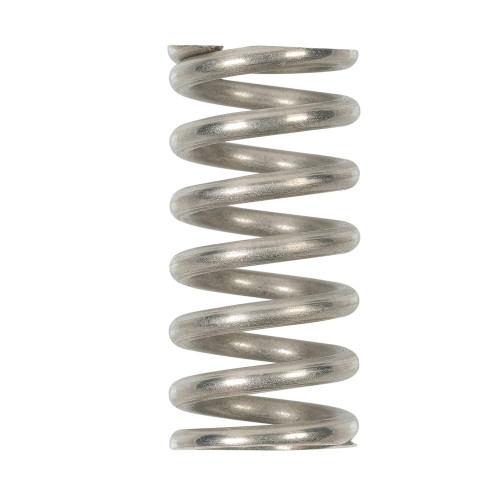